My wife and I play a game called “Name That Band”.  When we hear a song, the first one who can identify the band (or artist) challenges the other one to “name that band”.  For example, if “Stairway to Heaven” is playing at the supermarket, I will challenge her, and hopefully she knows that the band is Led Zeppelin.  “Stairway to Heaven” is an easy example, but sometimes the bands are much more difficult to identify.

This weekend we were at a wedding, and the DJ was playing music before the reception started.   He played the song “Centerfold”, and I looked at Theresa and said “name that band”.  She thought about it a minute, and then I offered her $20 if she could name the band.  She later asked me to go to the bar and get her something to drink.  When I returned, she looked thoughtfully at me, and then asked if the band was the J.Geils Band (it was).  I owed her $20. 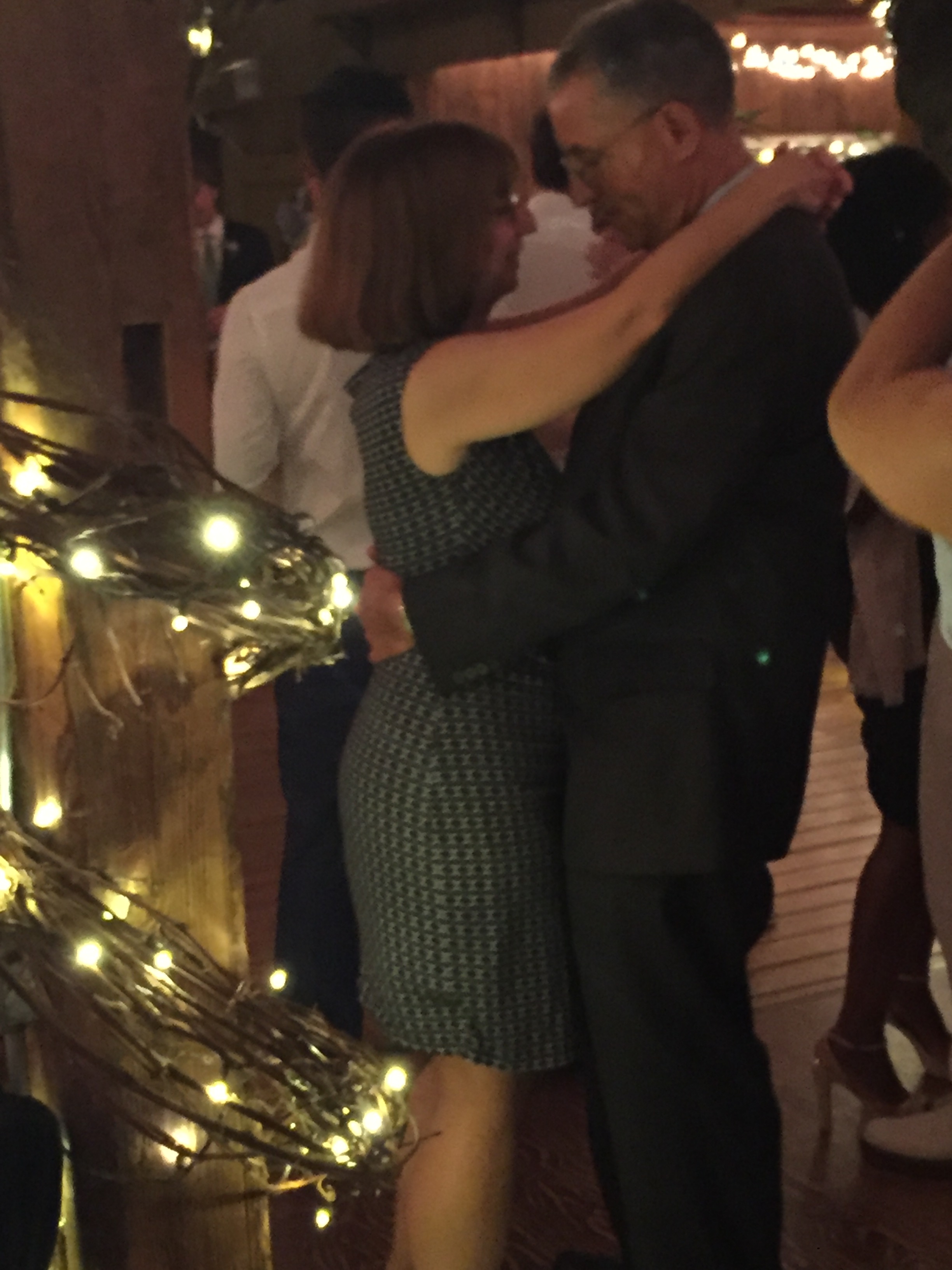 Later that night, on the dance floor, she told me that while I was getting her a drink, she asked our daughter to Google the band for her.