I attended a wedding over the weekend.  The father of the bride noted that guests travelled from 12 states and three countries to attend the wedding.

My daughter is leaving next week to study in Italy. 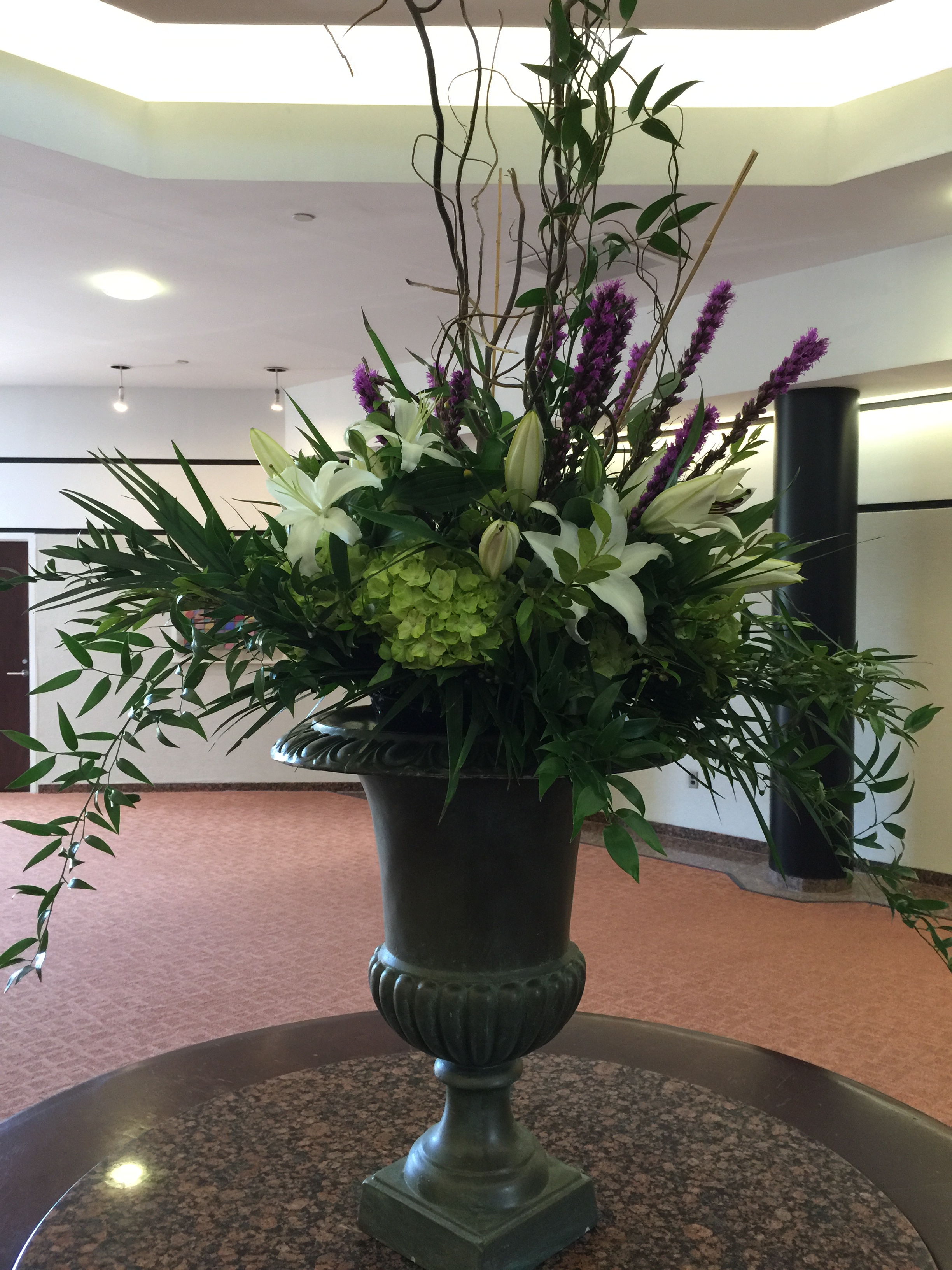 My father drove to the wedding with my family.  He noted that his parents (my paternal grandparents) were never on an airplane.  When his parents were growing up, “airports” weren’t created yet.  The Wright Brothers first flight took place only two years before my grandmother was born.

We have become a mobile society.  I didn’t know anyone who studied abroad when I went to college. My daughter knows dozens of people who have studied abroad.  When I was young, I didn’t know anyone who travelled outside of the United States, except for those who had served in the military.  The first time I travelled abroad, I was in my late twenties.  My wife and I had to scrimp and save for the trip.  It seemed so exotic at the time.

My older daughter has been to 20 countries, my younger daughter to 15.  They collect passport stamps like I used to collect baseball cards.  Many of their friends are fortunate enough to do the same thing.

Both of my daughters have friends who have moved to other countries because their parents now work outside of the U.S.  I know two people who have purchased second homes in other countries.  And I thought it was exotic to vacation in Atlantic City when I was young.