Siri, Take Me To Work!

In the last 12 hours, I have filled my car with gas, driven my daughter to a sports clinic, and driven to work.  There isn’t anything remarkable about any of that, except that all of that will probably change in the next 10 years.

What will happen when self-driving electric cars become common?

You just had one of two reactions.  You thought “I won’t purchase an electric car, because the batteries are too small”.  Like laptops, electric cars have limited ranges right now.  Like laptops, those ranges will increase over time.  The size, weight and cost of electric car batteries will come down, and charging stations will become more common.

What about self-driving cars?  I expect to be in one within 10 years.  I expect that it will be much safer than when I drive.  If everyone is in a self-driving car, there will be no more drunk driving, no more texting-while-driving, and no more aggressive driving.

Why am I so confident that this will happen?  Because of money.  There is an unimaginable amount of money in this space, and I didn’t know how much until I did a little bit of searching.

What that means is that we are willing to spend several trillion dollars a year to drive our cars.  And there are several companies that would like a cut of that.

Who is going to dominate the electric self-driving car market?  I have no idea.  I’m a bad predictor.  Ten years ago, I was using a Nokia phone and using Yahoo search.

But some of the companies that are trying to get into this space are companies with a lot of money to spend.  Two of the obvious companies are Apple and Google.  They both have self-driving cars in development.

Other companies with really deep pockets who are trying to crack this code include car companies (GM, Toyota, Tesla), and Uber.  They all have an advantage in their own industries, but none of them have put all of the pieces together yet.  A company needs to figure out how to combine a long-lasting battery, with the computing power and technology to auto-drive a car, and the manufacturing capacity to make a lot of those cars.

What is going to happen when electric self-driving cars become the norm?

That question will make the CEOs of all of the oil companies want to vomit.  The heads of OPEC will want to do the same.  Do an internet search for the  list of 13 OPEC countries.  Ask yourself what is going to happen in those countries when one of their main sources of revenue disappears.  It won’t be pretty.

What about the economies of oil producing regions in the United States, Russia and China?  The three largest countries in the world (by output) also produce a lot of oil.  People who work oil rigs, oil platforms, and oil companies may be looking for new jobs.

What is going to happen to people who drive for a living?  There are 3.5 million truck drivers in the United States.  There are another 250,000 taxi drivers.  Uber has over 1 million drivers.  I bet those drivers won’t be driving for Uber in 10 years.  My guess is that Uber will be picking us up with self-driving cars sometime soon.

It’s March 2031, and it’s time for me to go to work.  I go into the garage, and I climb into the back seat of my Apple iCar.  I had a choice of black, white or silver for my car.  I chose black, of course.  My car has an Apple iBattery with a 1000 mile range.  I have two charging cords for my car-one for home, and one that I carry in the trunk. 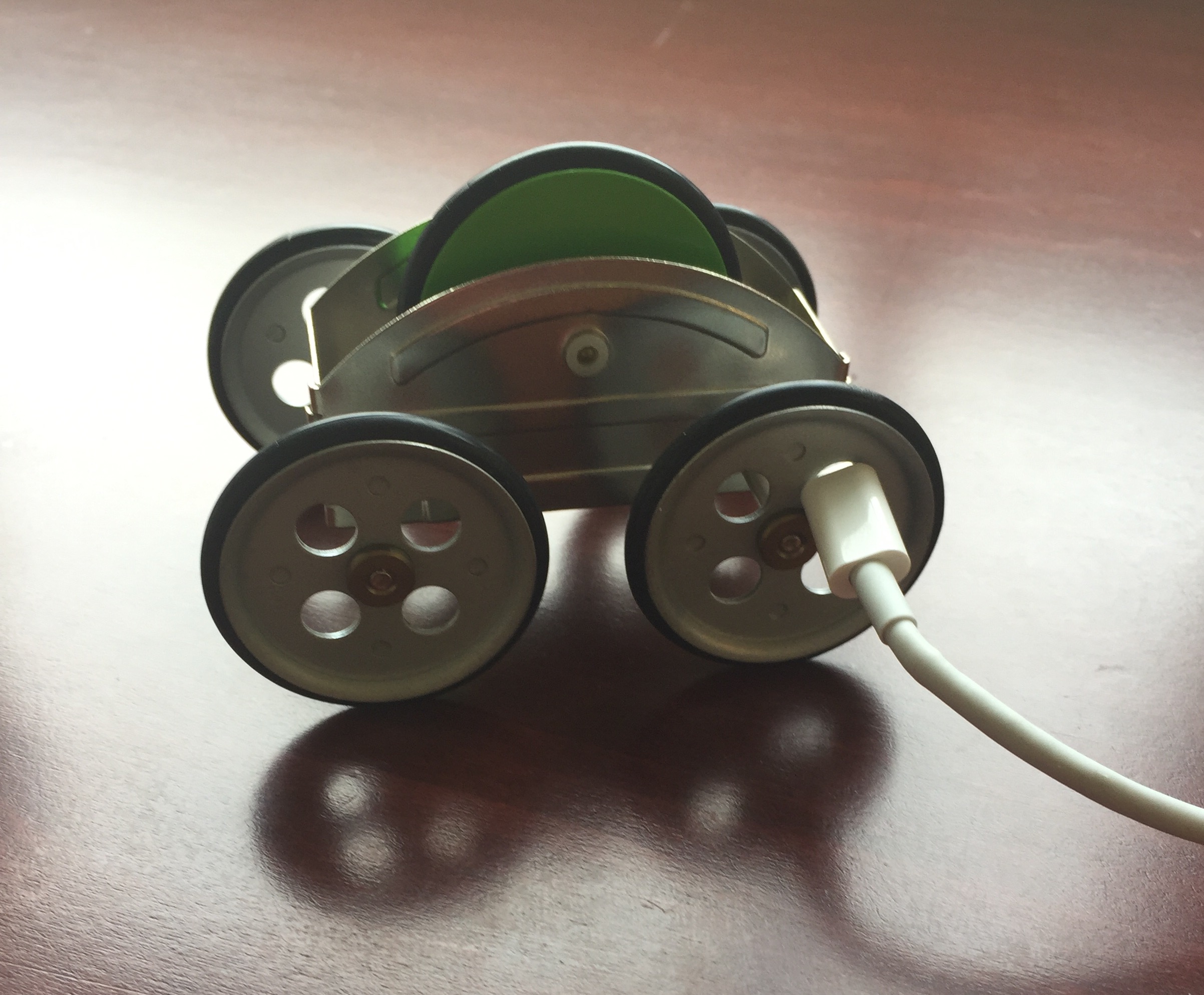 I tell Siri to take me to work.    I curl up in the back seat of the car, and I go to sleep.  The drive takes an hour, and I take advantage of it the best way I know how.  Siri dims the lights, and turns on the sound-reduction technology.  She turns the heat up to 74 degrees, and I’m asleep before we get onto the highway.  (Not everyone will sleep in the back seats of their self-driving cars.  People will install TVs and watch even more television than they currently do.  And some creative couples who are already members of the Mile High Club will figure out a way to join the Pennsylvania Turnpike Club).

Five minutes before we arrive at work, Siri wakes me.  When the car pulls up to the front door, I ask Siri to park my car in the remote garage.  I tell her to pick me up at 5pm at the front door.  SIri tells me to have a great day.  I can’t wait for this to happen.