I am in the middle of a business trip to Japan.  This is my 19th time in Tokyo.

I took the following photo on the subway last night.  A young woman was wearing a pair of shoes that looked a lot like the shoes that Dorothy wore in “The Wizard of Oz”. 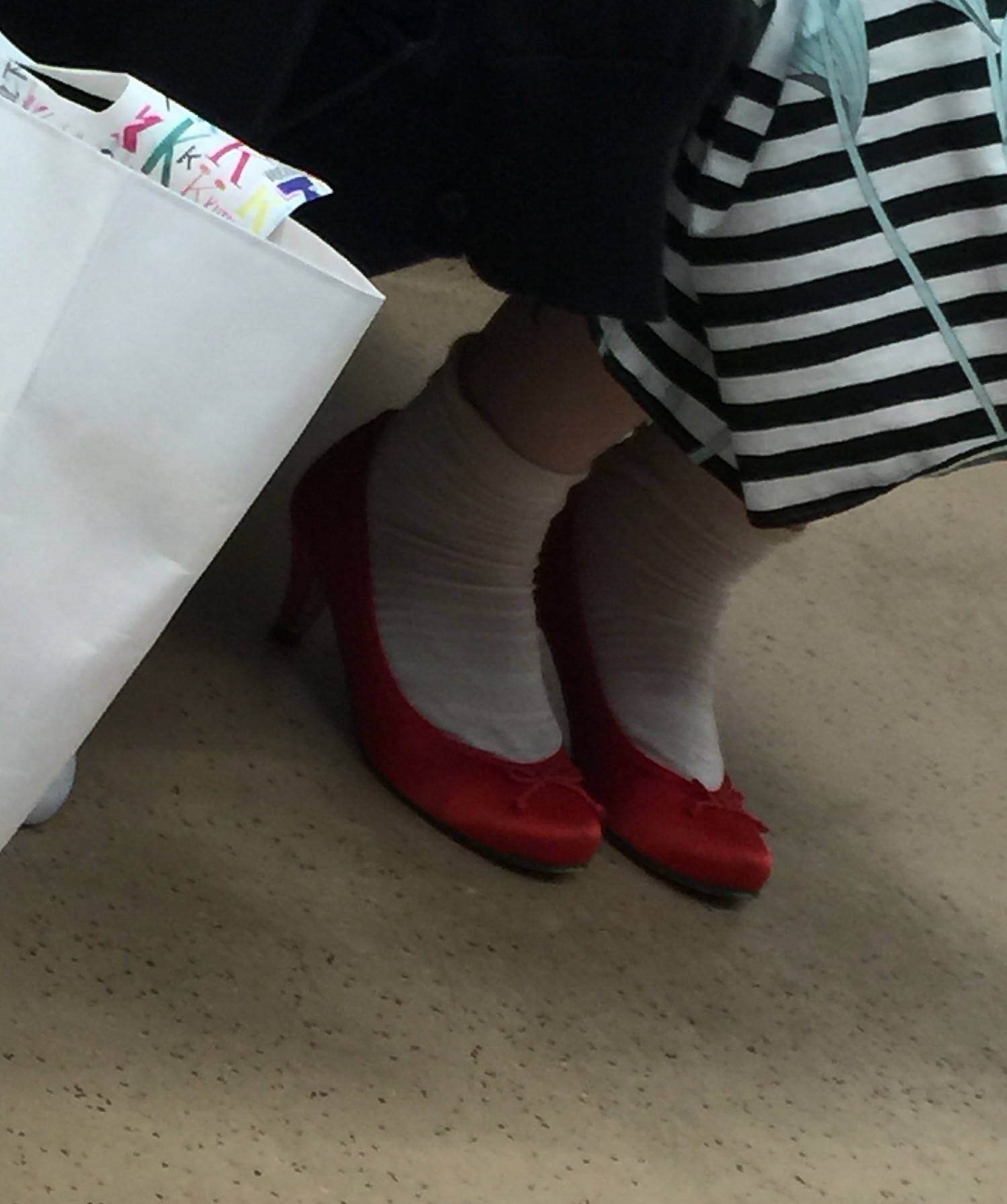 I took this photo on the streets of Tokyo the other day. The black object on the top of the screen is a decibel meter.  The decibel display is underneath. 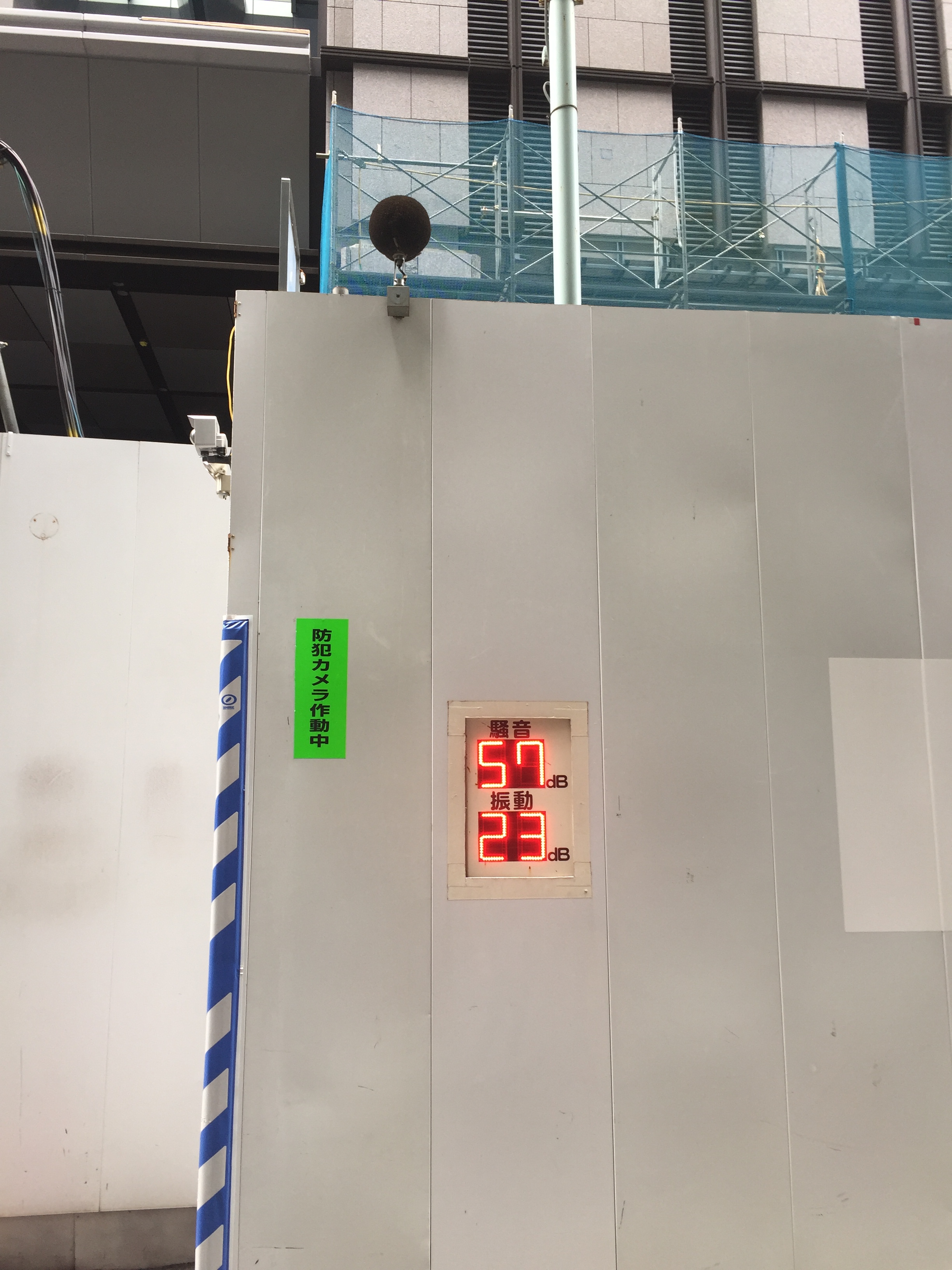 It is remarkable to me that the streets of one of the biggest cities in the world are so quiet.  People speak in hushed tones to each other.

The people here are completely silent on trains and buses.  The announcement on those trains and buses says something about not speak, “so that you do not annoy the other passengers”.

I took this photo this morning on my walk to work.  It is a photo of several bicycles leaned against a bicycle stand.  What’s missing from the photo? 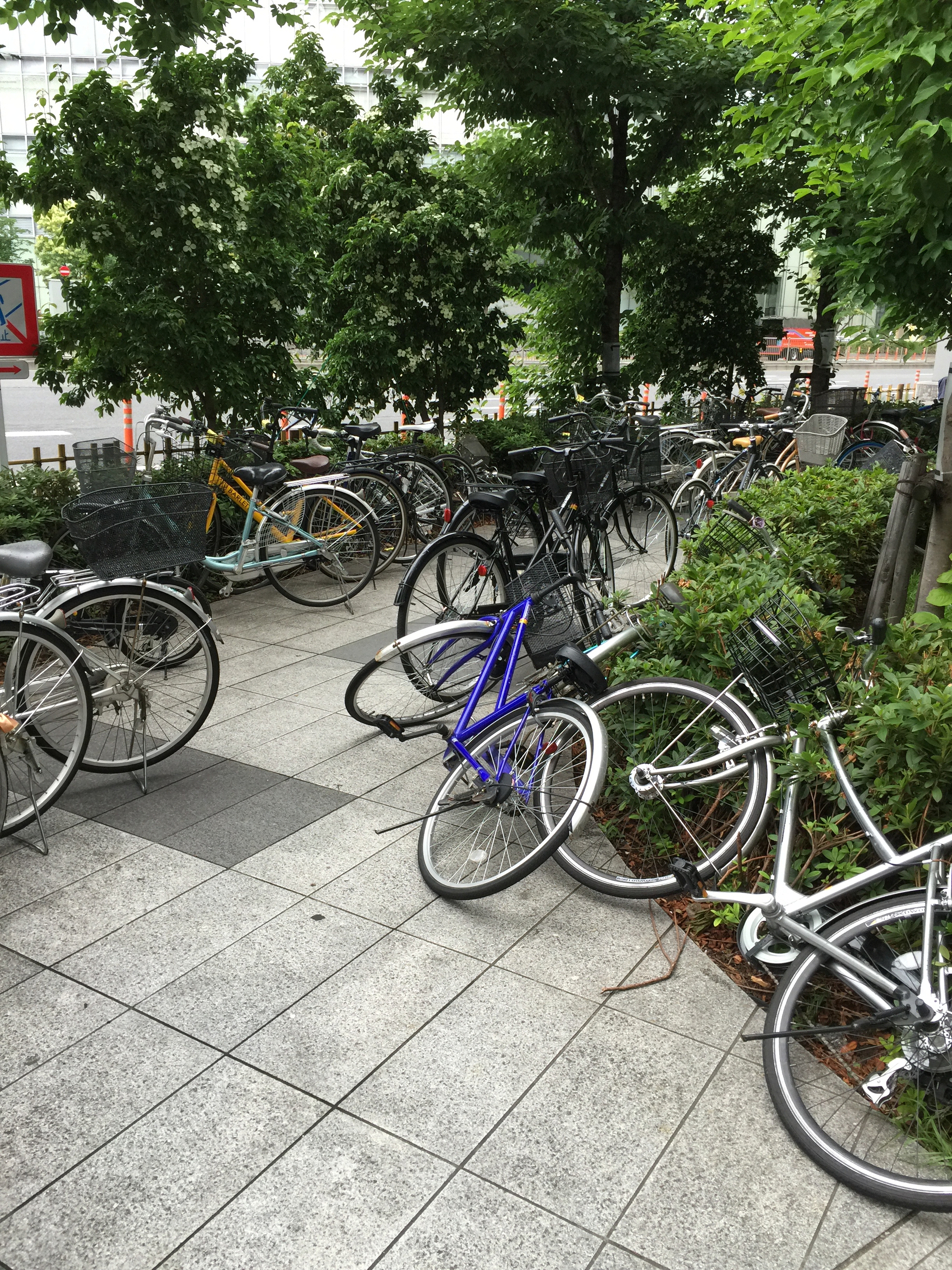