Don’t Wait Until The Last Minute

When I was in college, there was a fellow who lived next door to me who had exceptional study habits. He would study rigorously, and he made it look easy. He organized his time, and he studied (almost) every night. He began studying for exams weeks in advance. He blocked his time into manageable periods, and used each period for a different task.

The night before a big exam, he had a “cutoff time”. He would stop studying by 7pm or so, go out for some pizza and a beer, and then get a full night of sleep. He was taking a difficult engineering curriculum, and his grade point average was a 4.0. I sometimes asked him about his “pizza and a beer” routine. He explained that he would study in advance for an exam, and an extra hour or two of studying the night before would not make a difference.

By contrast, I would start studying around the same time that he was going out for his pizza and a beer. My grade point average was less than his 4.0. A lot less.

I later had the opportunity to pursue a second degree and a third degree, and when I did, I applied the “two hours of studying per hour of class” rule to my curriculum. I planned my studying times a week in advance on my calendar. My grade point average rose to a 4.0. Not a surprise.

I have shared this experience with my daughters, and anyone else who will listen. Now I’m sharing it with you. I don’t wait until the last minute.
—–
This approach to studying works well in other areas of my life. One area is saving for retirement. I cannot expect to save for retirement if I “wait until the night before the exam”. I have to plan ahead, and put money away every week, if I want to have retirement savings.
—–
I spoke to someone recently about the idea of “waiting until the last minute”. This fellow has a problem with being late. He is late for work, he is late for family functions, he is late for a lot of things. He is so late for so many things that it is starting to cost him.

His approach to attending things is that he looks at the deadline, and works backwards in order to determine how much time it will take to get to the place he has to go to. He doesn’t leave any extra time for traffic, unexpected delays, etc. He does not plan in advance.
—–
I recently read a book called “Habit Stacking: 127 Small Changes to Improve Your Health, Wealth and Happiness”, by S.J. Scott. The author shares his strategies for incorporating healthy habits into his life.

The author also discusses the strategy of “supporting habits”. He notes that if you want to implement a keystone habit (like exercise) into your life, you should support that effort with other habits. He suggests packing a bag the day before you exercise (with exercise clothes, water bottle, and other appropriate supplies) so that when it is time to go exercise, the bag is already packed. Packing an exercise bag in advance eliminates the excuse of “I didn’t pack my bag, and I don’t have enough time to do so”.
—–
I read another book a few years ago called “The Checklist Manifesto” by Atul Gawande. The author wrote about how important checklists are for important things in life. He shared examples of surgeons who use checklists in the operating room, and airline pilots who use checklists in the cockpit.

I started using checklists in my life several years ago. When I walk into work on Monday morning, I have a checklist of things I must do between 7-9 a.m. I block my calendar, and I complete those tasks.

And I don’t wait until the last minute to use that checklist. 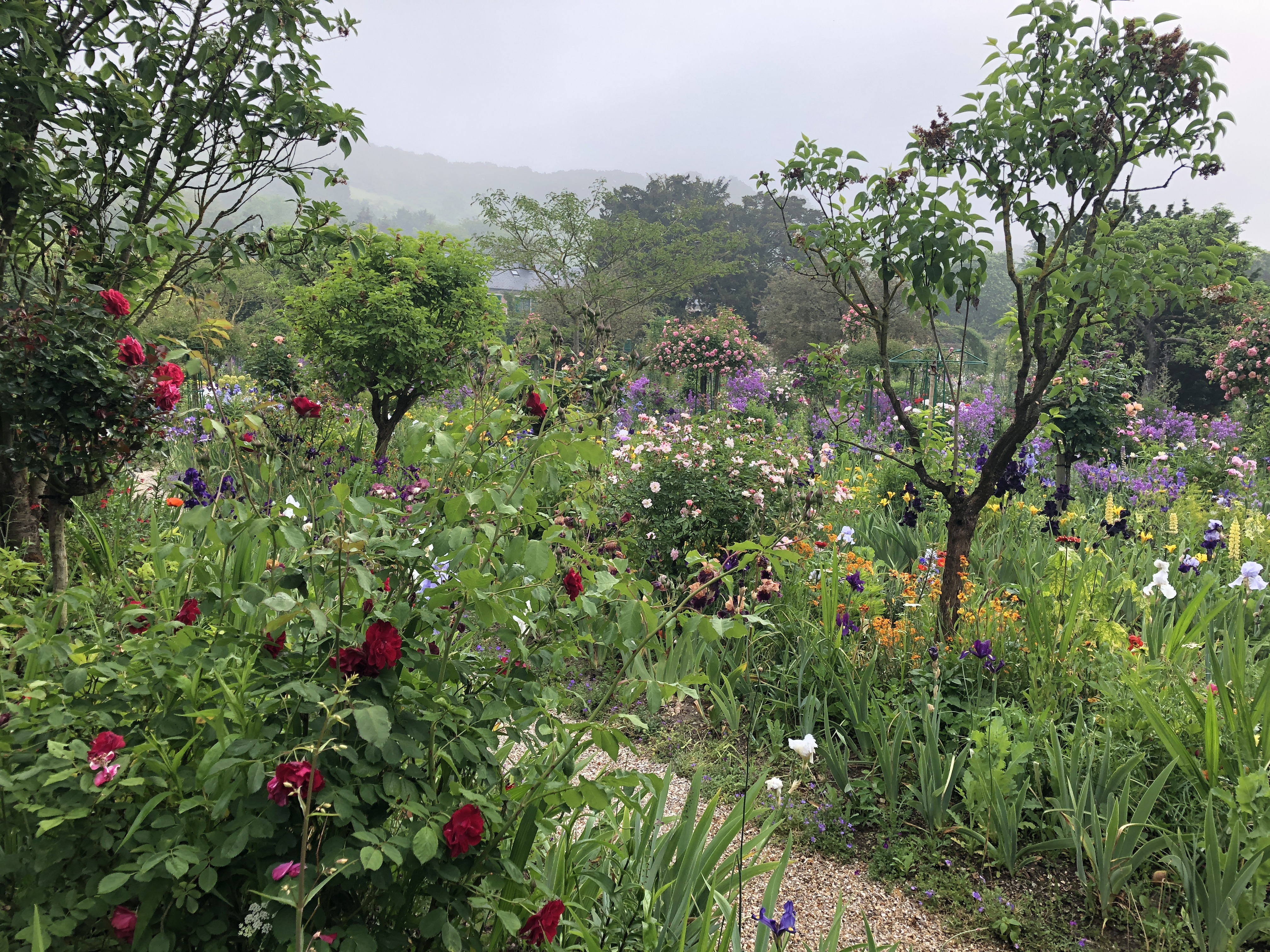