It’s been a few years since I lived in a dormitory, but I had some wonderful experiences while doing so. Here are some of my favorites:
Toilet Ball: my roommates and I spent hours playing a game that we invented. One of my roommates had a Nerf football. We set the football up on a tee in our kitchen, down the hallway from the bathroom. It was about a 30 foot distance from the kitchen to the bathroom. The goal was to kick the football off the tee, down the hallway, and into the toilet. This was a difficult task. It sometimes took 30-45 minutes for one of us to kick the football into the toilet. Once one of us did that, the game was over, because the football was a sponge, and took a couple of days to dry out.
Total cost to play: one Nerf football
Fire Extinguisher Wars: my roommates and I were bored one Saturday night (why was Saturday night the night for this sort of thing?) One of us (not me, I promise) started this by opening a fire extinguisher and spraying everyone with foam. Hilarity (and lots of fire extinguishers and lots of foam) ensued.
Total cost to play: several $25 campus fines (which was a lot of money in 1979), plus cleanup costs.
The Roast Beef Fire: I now understand that it is important to avoid any contact with the red-hot cooking element at the top inside part of a toaster oven. I did not understand that in 1979. My roommate and I tried to cook a roast beef inside a toaster oven. The roast beef expanded during cooking, came in contact with the heating element, and caught fire.
Total cost to play: no cost because we put the fire out in time. We saved ourselves the cost of a $25 fine by not using a fire extinguisher (see “Fire Extinguisher Wars” above). We also salvaged most (but not all) of the roast beef.
The Great Squirrel Adventure: We lived in a first floor dormitory. The windows had no screens. One spring afternoon, we left our windows open. A squirrel somehow came into our room through the window. The squirrel was as unhappy about this turn of events as we were. My roommate and I chased the squirrel around the room, trying to get him to leave out the window. Unfortunately, he jumped into a poster on the wall (it must have looked like outside to him). He fell stunned onto one of the beds. My roommate picked him up, and gently took him outside. He quickly recovered, ran away, and told his family about two fellows who set a roast beef on fire.
Total cost to play: free
The Three Day Practical Joke: Our next door neighbors were two fellows who became good friends of ours. They shared something with us about their living arrangement. If either of them brought a young lady back to their room for the evening, the “signal” for this would be that they would put the chain lock on the door. In other words, if one of them came back to their room with this arrangement, and the chain lock was on, they needed to find someplace else to sleep that night.  My roommate and I realized that there was some fun to be had at their expense. We arranged to leave one of their windows unlocked one day while we were in their room. Later, we climbed into their room from outside (don’t ask), and put the chain lock on the door. Every day for three days, each one of them would come back to their dorm room and find that the chain lock was on. Each one of them thought that the other one was having the time of their lives. (Remember, this was before cell phones- now roommates can text each other-but not back then). It took them three days to bump into each other on campus, and realize that they had been pranked. It took them fifteen seconds to figure out who had done the pranking. 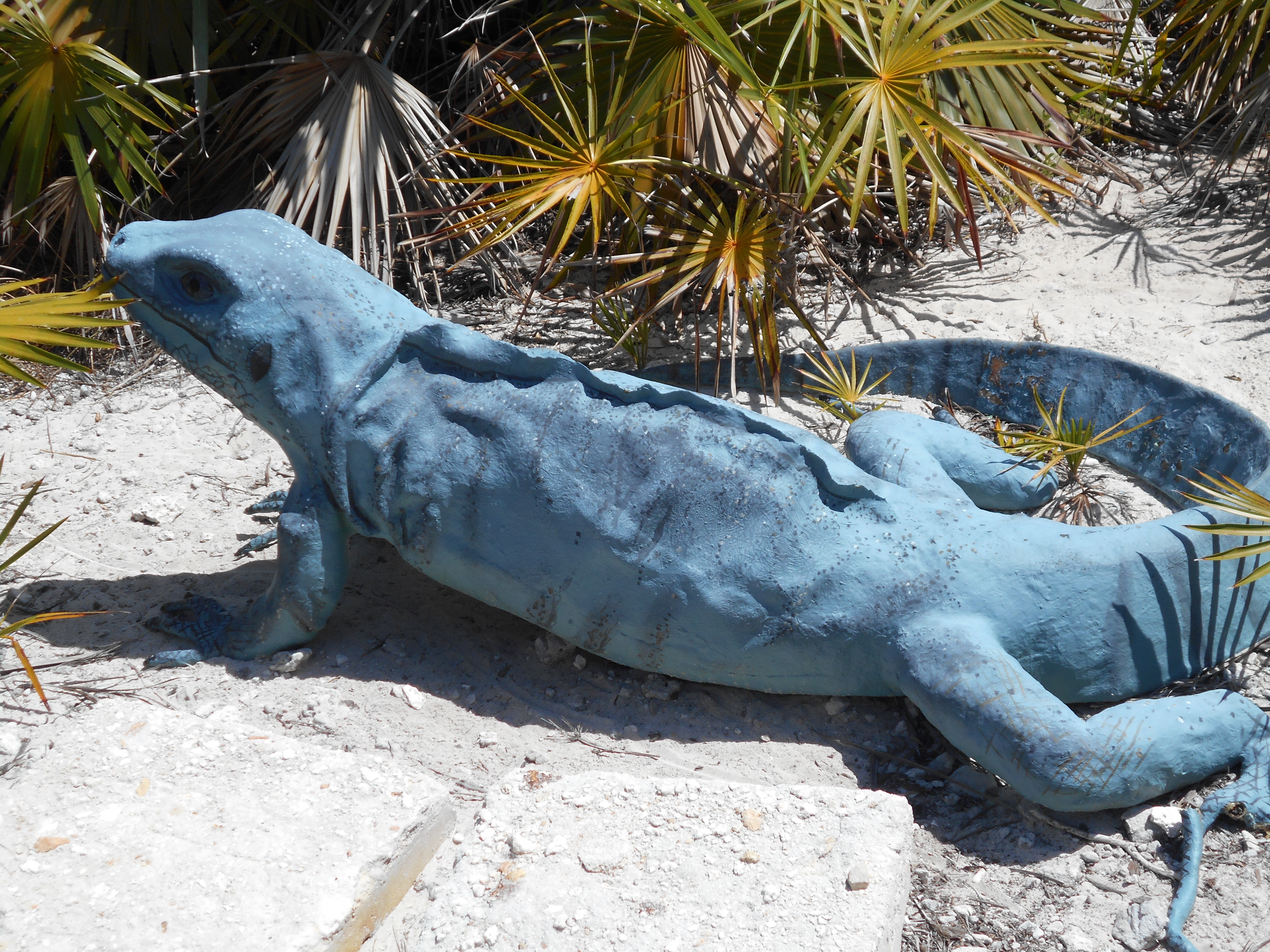