My role models show up for everything that they sign up for.    They haven’t missed a day of work in the last decade, as far as I can tell.  They show up.  They attend every family gathering, and every social commitment that they commit to.

This is remarkable to me.  When my alarm goes off in the morning, the first thing I hear is a voice in my head that says “I don’t want to….”.  I don’t want to get out of bed, I don’t want to step out into the cold winter air….you get the idea.

My role models have overcome this.  They have the ability to show up, when they don’t want to show up.  And they do it in a way that looks really positive.  They don’t complain about how busy they are, and they don’t tell anyone how inconvenient it is for them to be there.

They show up with great joy.

This is the point where I am supposed to tell you how they do that.  The truth is, I have no idea how they do it.  It is mysterious to me.  They show up for all of their obligations, but they have found a way to make it look like they aren’t showing up for obligations.

They have found a way to enjoy things that look unenjoyable to me. 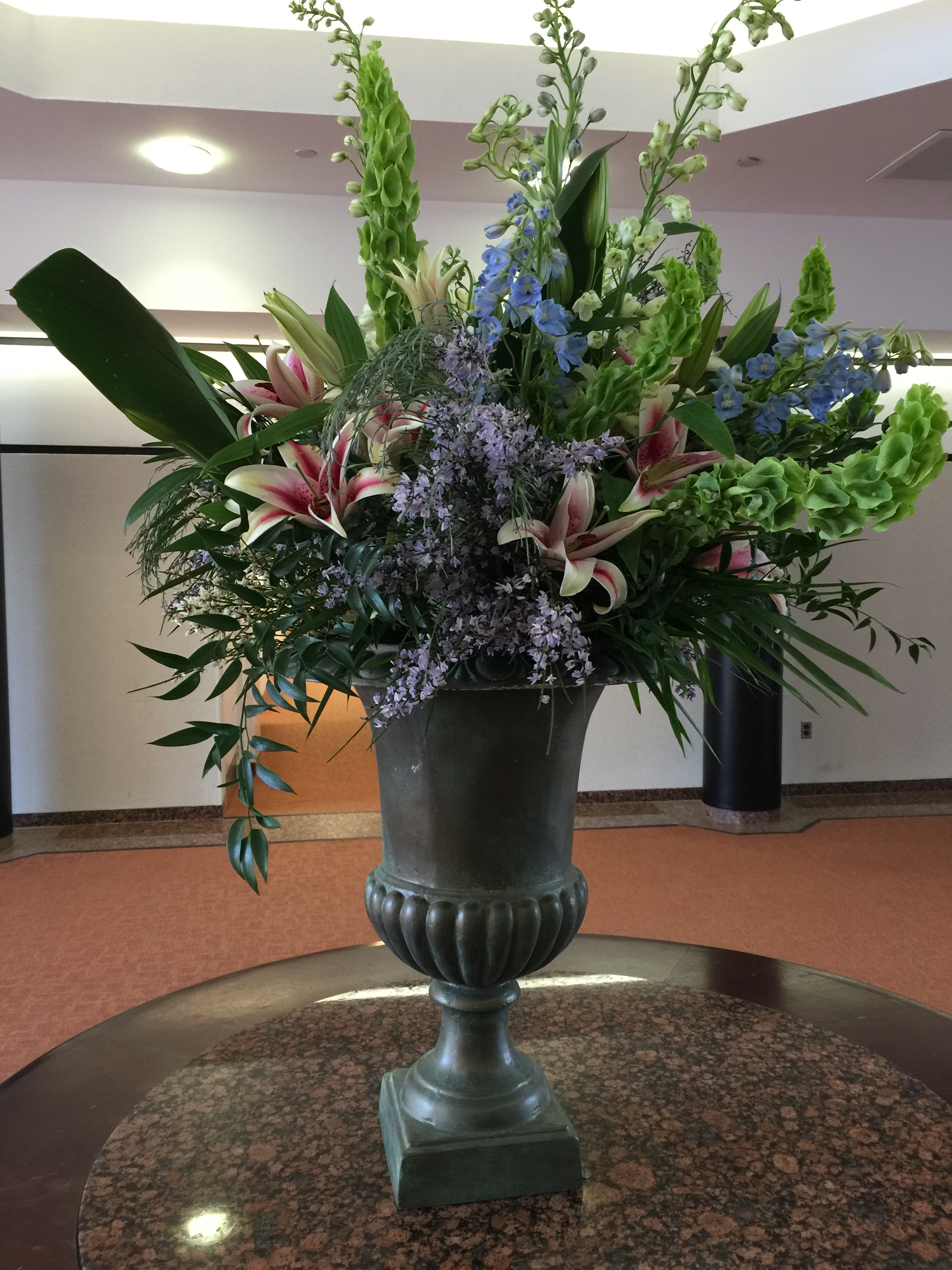 Twenty years ago, there was a book called “The Road Less Traveled”.  It was a book about how to livelife to its fullest.  The first quarter of the book was about discipline.  A good definition of discipline is the ability to do things I don’t want to do.  I don’t need discipline to eat pizza, or to watch football on TV.  I like doing those things, so no discipline is needed.

But when it is time to schedule a colonoscopy, or to call the cable company, I resist.  I just don’t want to do those things, so I put them off.  I think it took me two years to call a junk removal company, and it took them two hours to remove the junk when they arrived.

It wasn’t as bad as I thought it was going to be.

“It wasn’t as bad as I thought it was going to be”- that might be a good title for the first section of my book.