There is a Jewish tradition that honors the anniversary of a loved ones death called Yahrzeit.  The word is pronounced “yartz-ite”.  It is usually observed in honor of one’s parents or  an immediate family member.

Part of the tradition involves lighting a candle (called a Yahrzeit candle).  The candle burns for at least 24 hours.  The candle is lit on the anniversary of the person’s death, using the Jewish calendar.    What that means is that even though my mother died on October 2, the Jewish anniversary changes every year.

I lit the yahrzeit candle in her memory last night. 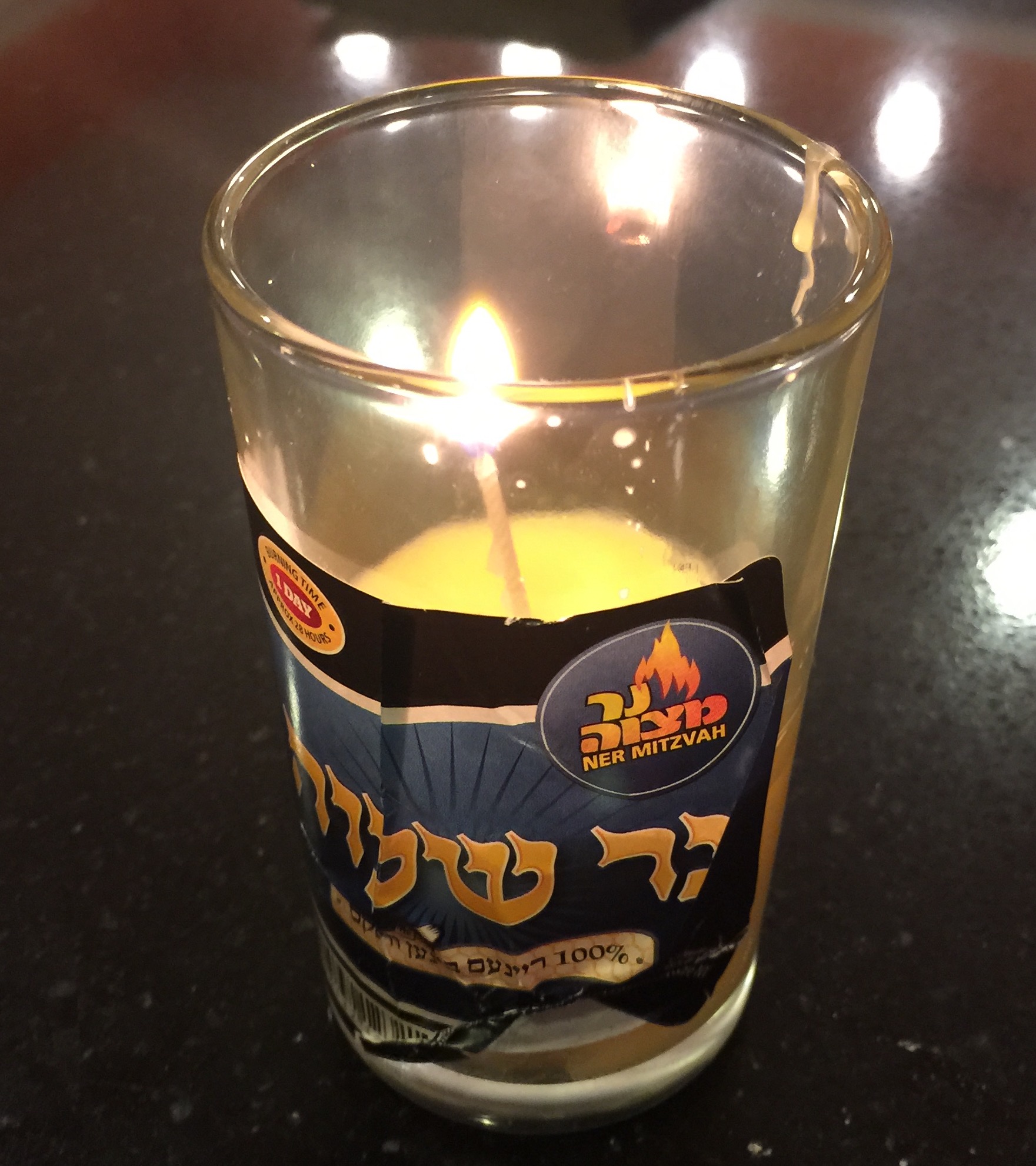 When my mom died almost 7 years ago, I started observing some of the traditions that honor those who have died.  Yahrzeit was one of them.  On the anniversary of her death, I had to obtain a yahrzeit candle.

Where does a guy like me, (who has no clue about things like this) purchase a yahrzeit candle?

Points for you if you answered with Amazon.com.

There is another Jewish tradition that honors the deceased by placing stones on their graves.  I don’t think it has a name.

The idea is that you place a small stone on the grave, almost like a “calling card”.

You can tell if graves have had a lot of visitors at a Jewish cemetary, based on the number of stones on particular graves.

There aren’t a lot of Jewish cemetaries in my area.  The reality is that if you die, and if you are Jewish, you are buried in one of a couple of cemetaries.

The impact of that is that several people that I know are buried at the same cemetary.

I also pay my respects at three other graves of relatives and friends.

About a month ago, I visited the grave of a friend’s father.  I had not been there before.  His father was a good man, and he treated me well.

I stopped by his grave to pay my respects, and his grave had a number of stones on it.  And something else, too.

Someone (or several people) placed seashells on his grave, out of respect, and as a calling card. 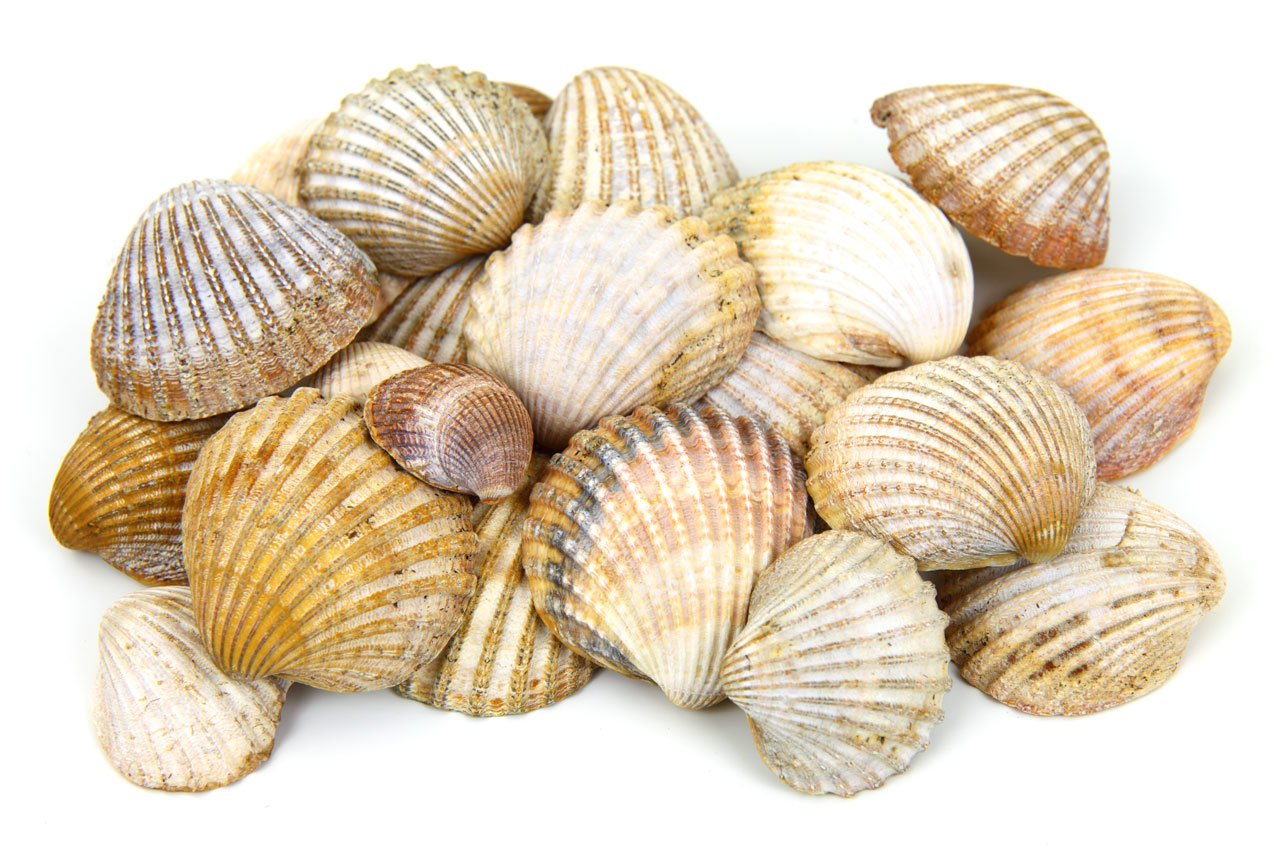