We are expecting some snow tomorrow night.  It is supposed to last about 24 hours, and may bring up to 18 inches of accumulation.

One sign of a big storm is that the media gives it a nickname.  Past nicknames have included “Snowmageddon”, “Snowpocalypse”, and of course, “The Storm of the Century”.  This storm doesn’t have a nickname yet, so I guess it isn’t big.

I tell people who live in other places that we live far enough north that we get some snow, but far enough south that we don’t know what to do with it.

People in Minnesota, Alberta and Alaska don’t worry about snow.   They are prepared for it.

But not us.  We freak out about snow.  If you don’t live in the northeast part of the country, you should have the supermarket experience sometime.  Go to a supermarket in the 24 hours before a big snowstorm.  Parking lots fill up, and the inside of the markets are a madhouse.  All of the milk, bread and eggs are gone.

What is it about snowstorms that makes people purchase milk, bread and eggs?  Why not soup, cheese and peanut butter?

The first sign of a significant storm is when schools close.  I don’t blame the schools for using caution when they decide to close.  There are school buses full of school children who have to be taken safely home.  No one wants a school bus full of children to be in an accident.

What happens, though, is that sometimes the schools close in advance of a big storm, and then the big storm doesn’t happen.

A few years ago, I was on a business trip in Japan, and a big storm was supposed to hit the East Coast.  My flight home to New York City was cancelled.  A friendly travel agent arranged a flight for me to Washington, D.C., and arranged for a ride home for me from Washington, D.C. to Pennsylvania.

Some places don’t think snow is a big deal at all.  We spent some time in Alaska a couple of years ago.  We visited a place (a resort called Alyeska) that receives 100 feet of snow a year.  They get so much snow that they set off explosions in the hills, in order to trigger controlled avalanches. 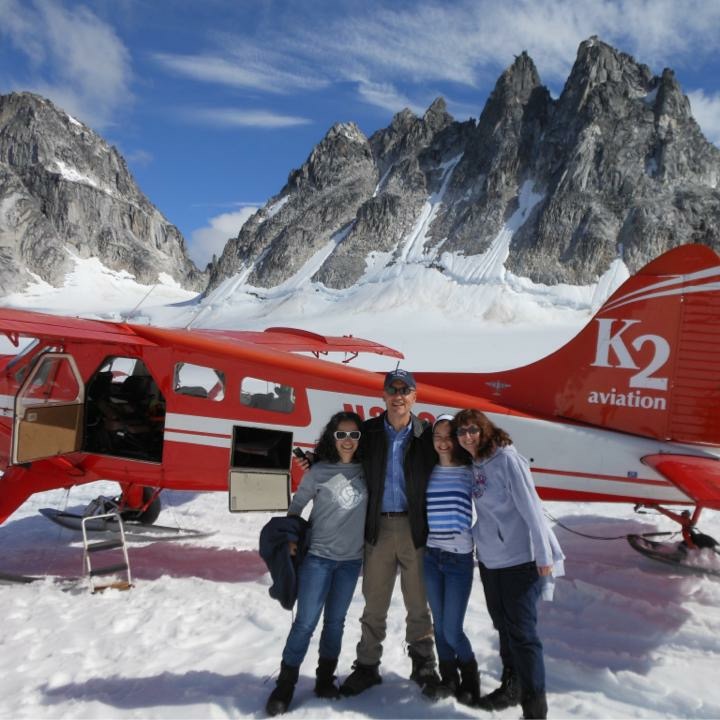 Think about that when the plane is landing on a glacier.

I admit that it is easy for me to be casual about snow.  It won’t affect me very much.

But how do I explain to this little guy that it is time to go for a walk in 18 inches of snow? 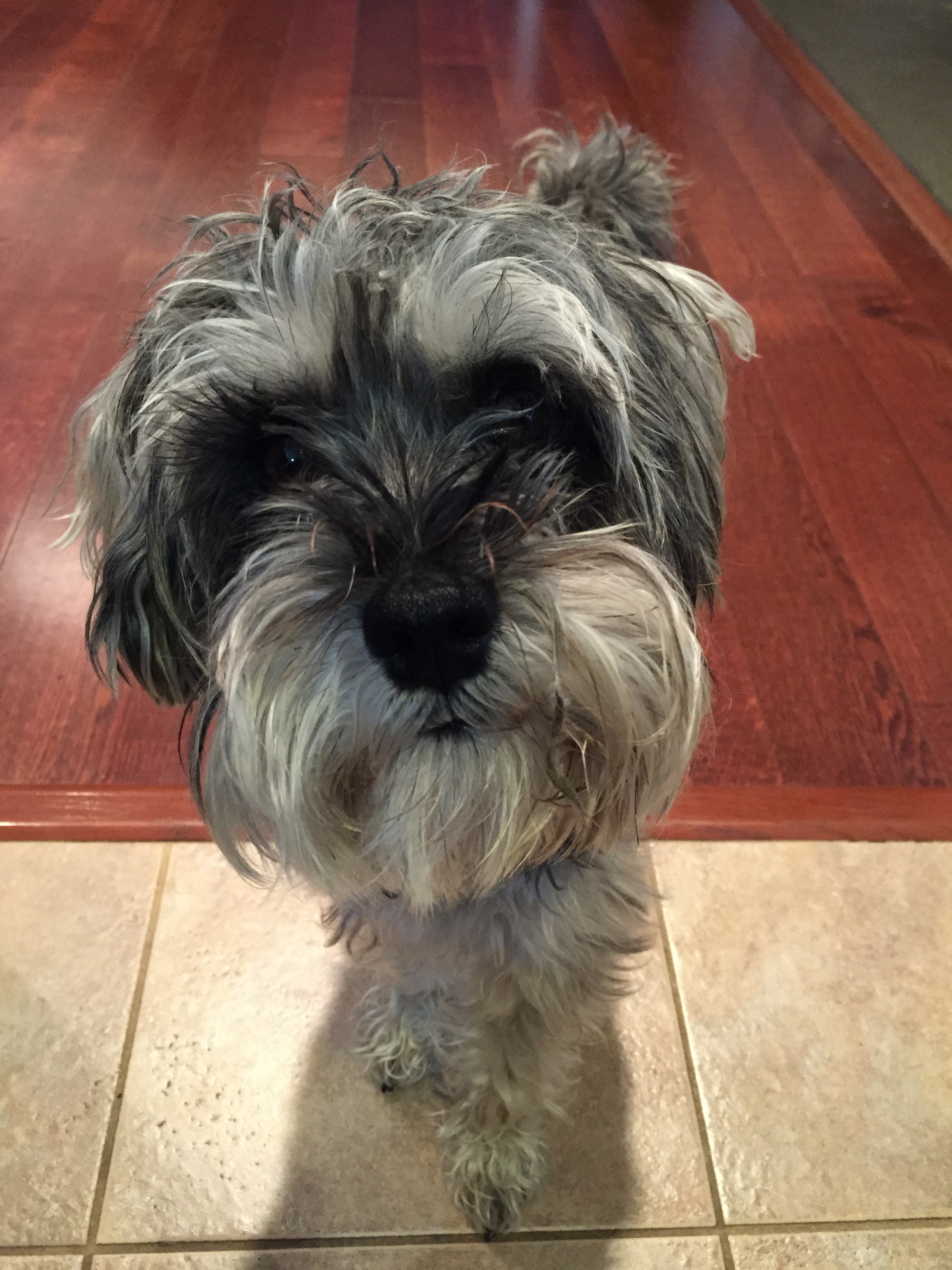 One response to “The Snowpocalypse”