In my first post (“Is This Thing On?”), I noted that I have a Life List.  A colleague suggested that I create one, back in 1998.  Later, a movie was released called The Bucket List, so people now call them Bucket Lists.

My colleague promised me that if I took the time to create a Life List, that I would become clear about what I wanted to do, and that the list would help me accomplish those things.

My Life List has two sections:  “To Do”, and “Experienced/Accomplished”.

Recently she added something to my life list (are you allowed to add something to someone else’s life list?).  That item was “Tahiti”.  She has always wanted to stay in one of those cabanas that sits over the water.  One that looks like this: 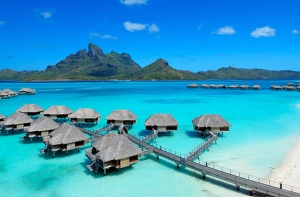 I suppose if I have to do that, I will.  But only because she wants to.  I promise I won’t enjoy it.  🙂  And no more adding items to my Life List!

I have a couple of Life List items that I think I’m going to do soon.  One is “see a concert outside the United States”.  I’ve always wanted to do this. I’ve seen a lot of concerts (you don’t want to know how many….), but always in the U.S.

I’m travelling to Tokyo later in April, and a certain former Beatle is playing the Tokyo Dome April 23, 25 and 27.  I’m trying to get a ticket for April 23.  If I go, I will post photos and a concert review here.

We took an airplane ride (a 60+ year old plane), and landed on a glacier in Alaska. So exciting. 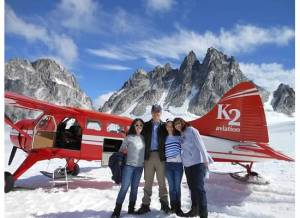 We’ve prayed at the Western Wall in Israel: 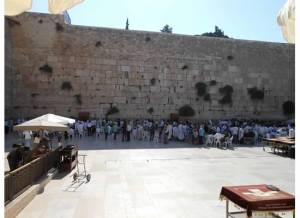 and hours later, walked the Stations of the Cross (the Via Dolorosa): 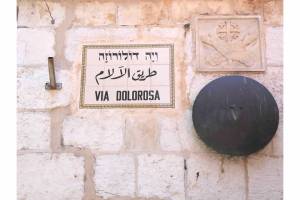 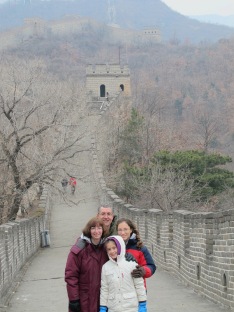 and baked our toes on black sand beaches in Hawaii and Greece: 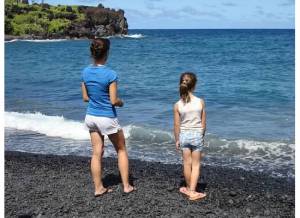 I’ve seen two kinds of bear, and many kinds of whales.  Plus moose, and elk, buffalo and alligators, eagles and hawks…..

BUT I HAVE NOT SEEN THE EAGLES WIN A SUPER BOWL!!!!!

Below are a few things I haven’t done yet….but I will, sometime soon.  Two of them are already scheduled:

Spend a month in Europe with Theresa-by train

See a concert outside the US –scheduled—(Paul McCartney, Tokyo Japan, April 23?)
See a farewell concert –scheduled–  (Grateful Dead, July 3-5, Chicago Illinois)
Drive a car outside the US (Did Canada count?)

And what follows is what I’ve been lucky enough to do so far….
Experienced/Accomplished
Travel:

catch my kids coming out

provide a eulogy, for my mom 😦